Apple and Google face class action lawsuit in Portugal – accusing them of 30% App market commission rates are “anti-competitive and excessive”. A lawsuit filed by a professor at a Portuguese law school with the Portuguese Competition Tribunal seeks 100 million euros in damages from the two companies. 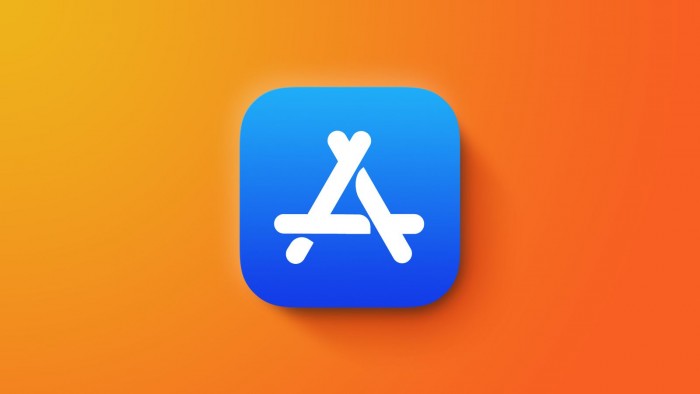 According to the law firm representing the case, Hausfeld, the complaints allege that Apple and Google systematically violated competition laws by overcharging Portuguese customers.

Litigant Professor Fabrizio Esposito seeks to act as a class representative for as many as 2.9 million Apple App Store users and 3.6 million Google Play Store users.

The complaint alleges that the 30% cut of apps and in-app purchases on the App Store and Play Store is anti-competitive and raises prices for consumers. It also said the two tech giants would not be able to receive those fees if they did not impose technical and contractual restrictions and ban other app stores.

“This is the latest in a series of claims and regulatory investigations against the two tech giants, which charge a 30% commission on all app purchases, in-app content and subscription services And the conduct that generated substantial and rising profits was accused of breaching competition law,” partner lawyer Lesley Hannah said.

The lawsuit seeks compensation for anyone who purchased apps or in-app content on the Portuguese App Store and Google Play Store.

This isn’t the first consumer-led lawsuit accusing Apple’s 30% commission rate of anticompetitive behavior. Apple faces similar pending lawsuits in the US, UK, the Netherlands and Australia.

The Cupertino tech giant is also facing more antitrust scrutiny from the government and regulators and potential legislation that could force it to change its business model.

In recent years, both Apple and Google have introduced lower commission rates in some form. Like Apple offering a 15% commission rate for small businesses that make less than $1 million from the App Store. Google also slashed all subscription commissions to 15% after Apple’s plan debuted.