Star Wars: Knights of the Old Republic Remake was one of the highlights of last year’s PlayStation State of Play show. Although we were not shown any gameplay, the announcement itself raised the hopes of fans – after all, the original KOTOR is one of the most iconic action games in history. Unfortunately, it looks like refreshing the classic is not going very well, and the production process has stopped …

The future of Star Wars: Knights of the Old Republic Remake is under question mark. If the game sees the light of day at all, we will definitely wait a few more years for its debut. 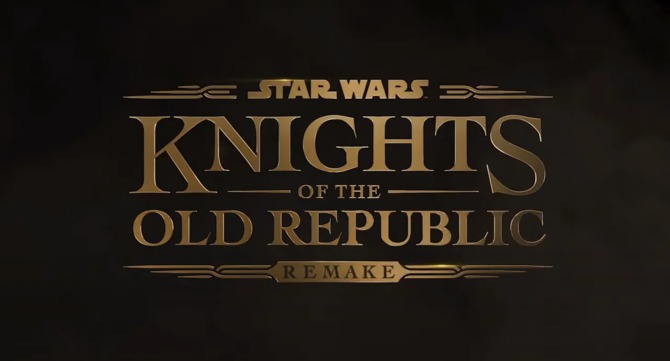 A remake of Star Wars Knights of the Old Republic. We know what studio is preparing the refreshed KOTOR

As reported by Bloomberg, Aspyr studio, which watches over the refreshed KOTOR, has suspended work on the game. It turns out that the reason for this decision is an allegedly disappointing demo presented at a recent in-house conference attended by Sony and Lucasfilm representatives. As a result, design director Brad Prince and art director Jason Minor lost their jobs, and the studio heads were to inform employees that further production of the game was halted. The next step may be to look for new ideas or new people to lead the project. 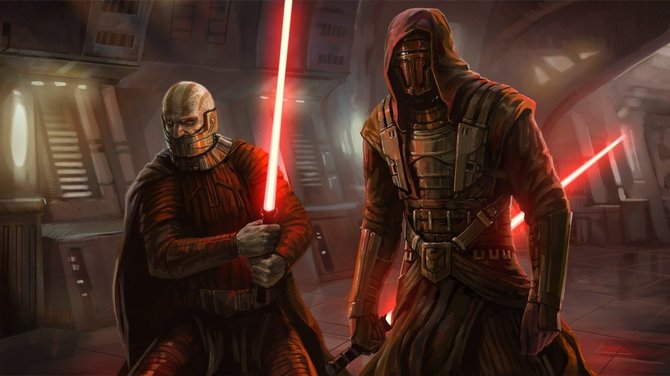 Star Wars Jedi: Survivor officially announced. The game will be released next year on PC, PlayStation 5 and Xbox Series

However, it is possible that Aspyr will give up the remake of Star Wars: Knights of the Old Republic and donate the baton. Saber Interactive, which, incidentally, has recently been actively helping in the production of the title. One thing is certain – the future of the new KOTOR is in doubt. If the game sees the light of day at all, we will definitely wait a few more years for its debut. The game was originally supposed to be released on PC and PlayStation 5.