On August 28th, 1955, the unthinkable happened. Emmett Till, an amiable, innocuous 14-year-old black boy, was killed after being falsely accused of whistling at a female cashier named Carolyn Bryant. On July 25th, 2022, the first trailer for “Till,” a dramatized film based on his life, debuted online. 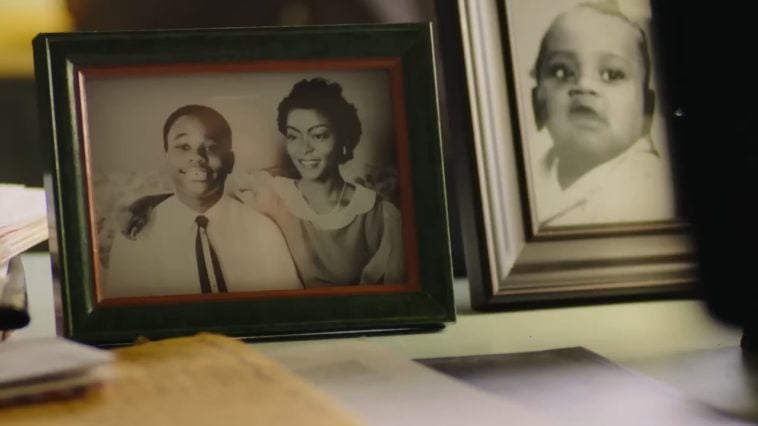 Starring Danielle Deadwyler as Emmett’s mother, Mamie, Haley Bennett as Carolyn, and Jalyn Hall as Emmett, the trailer starts with the pre-teen about to head out for a summer vacation with his cousins in Mississippi.

For a few brief moments, Jalyn can imbue his characterization of Emmett with charm and optimism.

When tragedy strikes, Mamie uses her grief as strength. Reminiscing about her son is what drives her to seek out justice.

Rather than give in to requests from family and friends to obscure the mutilated state that her son was left in, she opts for an open casket to showcase how horrific Black people were treated.

Furthermore, she later becomes an activist in her own right to publicize the mistreatment of those not just in her hometown of Chicago but around the world.

Recently, new evidence regarding the case of Emmett Till has emerged. The Till family is now seeking the arrest of Carolyn Bryant.

The unserved warrant charging Carolyn Bryant Donham has been found by a team who had been searching a Mississippi courthouse basement for evidence regarding the lynching of Emmett Till.

Till’s relatives wanted authorities to use the warrant to arrest Donham, who at the time of the slaying was married to one of the two white men tried and acquitted just weeks after Till was abducted from a relative’s home, killed, and dumped into a river.