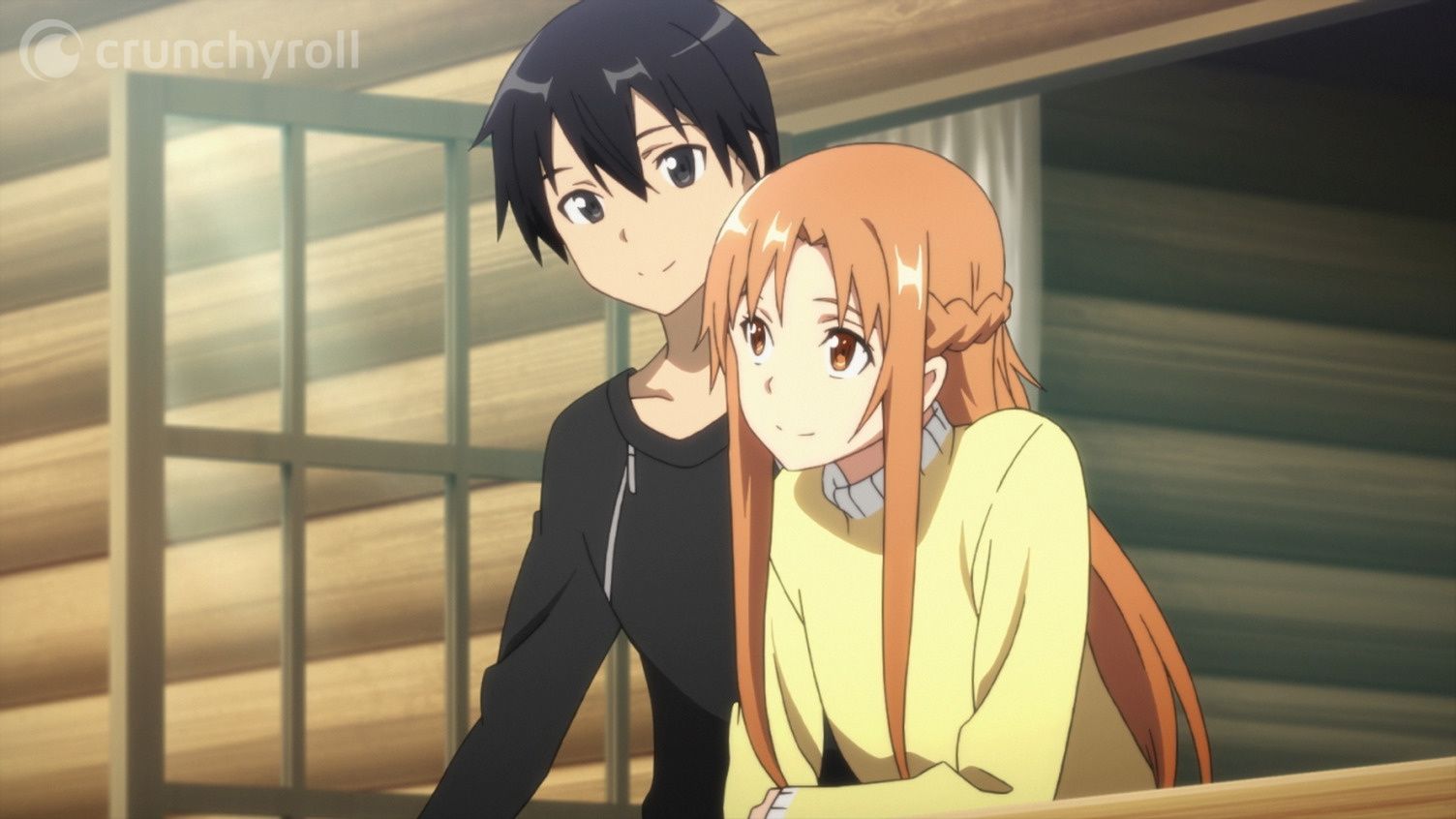 The anime adaptation of Reki Kawahara’s Sword Art Online series has been celebrating its 10th anniversary this year, all leading up to the date of November 6, 2022, which is when the game kicked off service in the story. In the real world, November 6 marks the 10th anniversary memorial event, SWORD ART ONLINE – Full Dive -, and a new visual and addition to the festivities were revealed today.

First up is a brand new 10th anniversary visual: 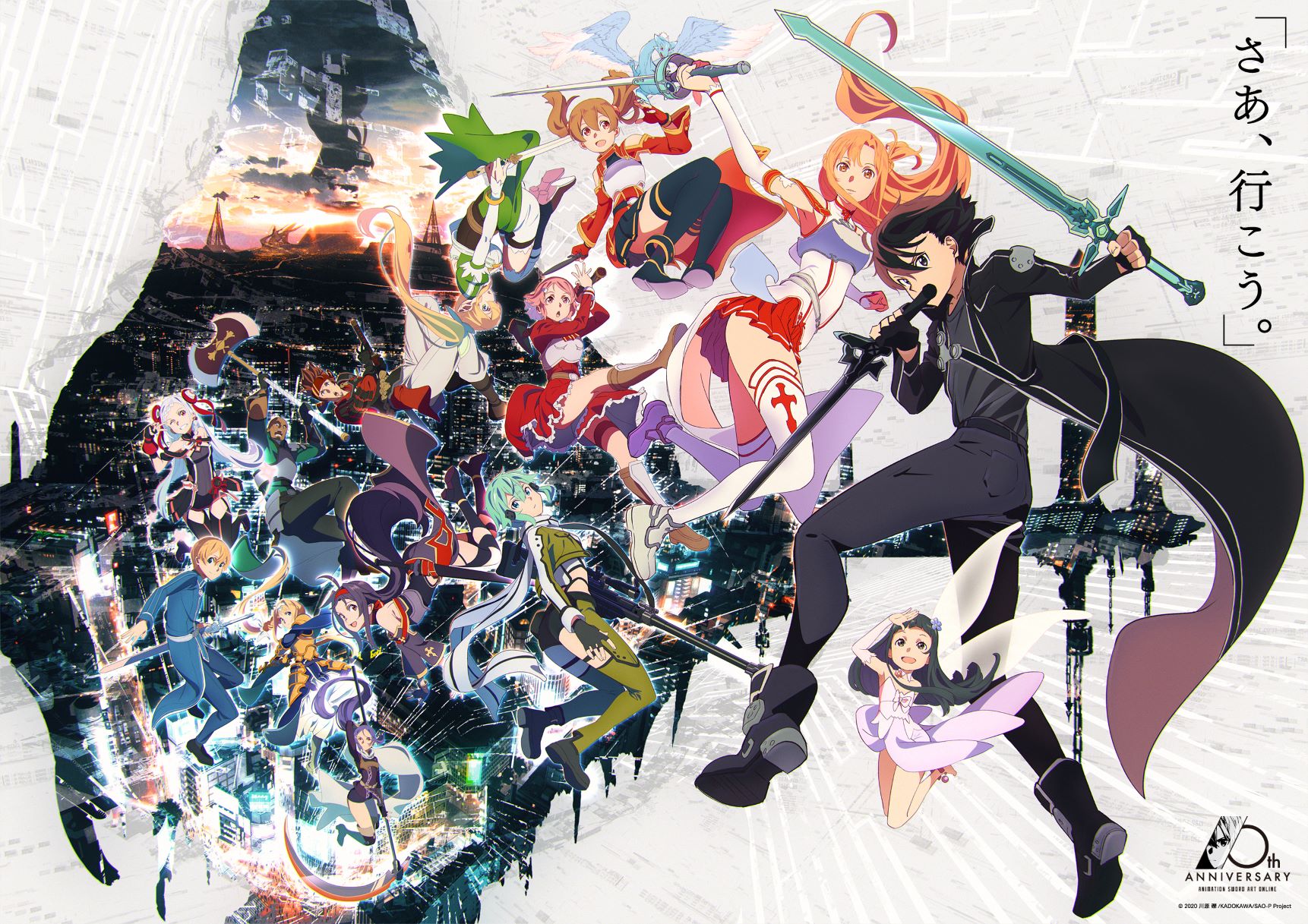 As for the SWORD ART ONLINE – Full Dive – event, the latest guest to get in on it is none other than Luna Haruna, who joins previously announced guests and performers like  Eir Aoi, ASCA and ReoNa. Those three artists are teaming up to perform commemorative theme song “Sokyo no Fanfare” (“Fanfare of the Azure Sky”), written by Yuki Kajiura’s solo project FictionJunction.

The Sword Art Online TV anime first aired in July 2012, and has since inspired followup seasons, spinoffs and more. All of the anime is available to stream on Crunchyroll, which sums it up like so:

In the near future, a Virtual Reality Massive Multiplayer Online Role-Playing Game (VRMMORPG) called Sword Art Online has been released where players control their avatars with their bodies using a piece of technology called: Nerve Gear. One day, players discover they cannot log out, as the game creator is holding them captive unless they reach the 100th floor of the game’s tower and defeat the final boss. However, if they die in the game, they die in real life. Their struggle for survival starts now…

Joseph Luster is the Games and Web editor at Otaku USA Magazine and the Editor-in-Chief of Sci Fi Magazine. You can read his comics at subhumanzoids. Follow him on Twitter @Moldilox.