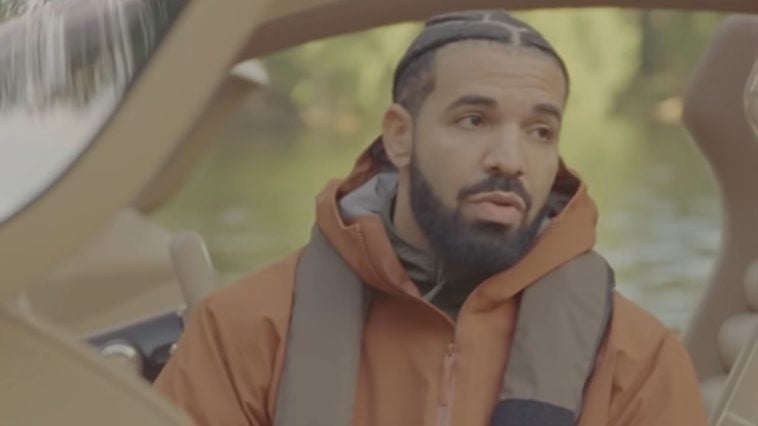 Just hours before the “Young Money Reunion” concert, Drake let his fans down by sharing that he tested positive for COVID-19.

Now, the “Hotline Bling” vocalist has lifted his fans’ spirits by announcing that he tested negative on social media, rescheduling the reunion concert for this weekend, August 6th.

This concert will also be the last performance for “OCTOBER WORLD WEEKEND,” a preview of his “Road to Ovo Fest Tour” beginning in 2023.

Misfortune appears to be following Drake this summer.

Last month, an intruder was arrested at Drake’s $70 million mansion.

To escape arrest, the man claimed to be Drake’s son.

However, Mr. Champagne Papi was not home during the event. He was out of the county in Sweden.