A law enforcement association will review House Speaker Nancy Pelosi’s husband Paul’s membership after reports he showed his member card to officers upon getting arrested in May on a DUI charge, the group confirmed to the Daily Caller News Foundation.

Any active member of The California Highway Patrol 11-99 (CHP 11-99) Foundation who brings the group’s “name or property into law enforcement contact” is violating its terms and conditions agreement, said a CHP 11-99 spokeswoman.

“We will await the outcome of this trial and will evaluate Mr. Pelosi’s membership status once we have all of the facts,” the spokeswoman told the DCNF. “If it is proven he violated our terms and conditions, we will revoke his membership and we would request that all membership items be returned as they are property of the 11-99 Foundation.”

“Once we receive those items, we would issue a refund of any contribution he’s made to the Foundation,” the spokeswoman added. (RELATED: Paul Pelosi Pleads Not Guilty To DUI Charges)

Pelosi allegedly attempted to hand his membership card to officers along with his drivers license after being pulled over on May 28 upon getting in an accident, according to multiple reports. He was allegedly found to have a blood alcohol content of 0.08 or higher and arrested. 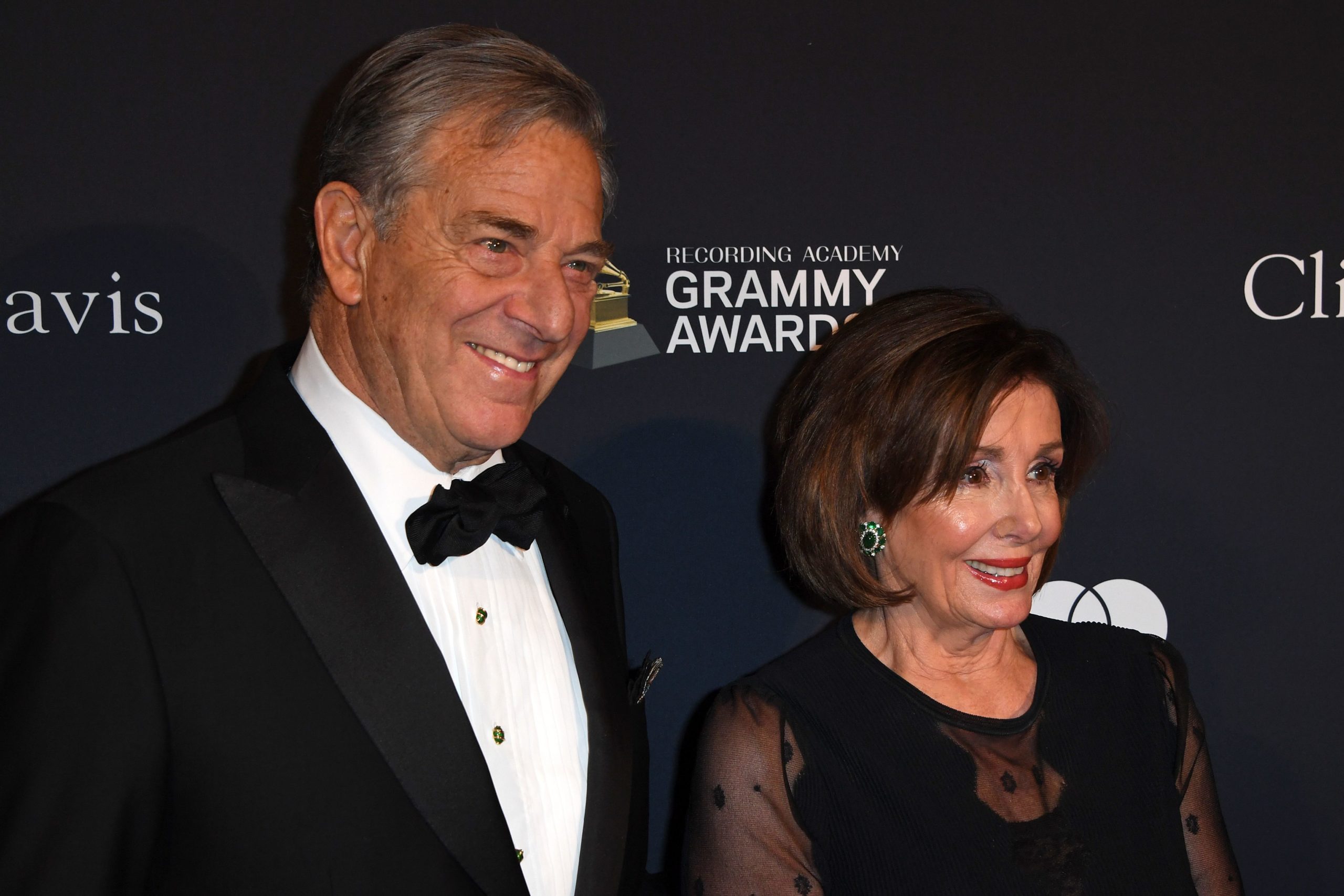 Speaker of the US House of Representatives Nancy Pelosi (R) and Paul Pelosi arrive for the Recording Academy and Clive Davis pre-Grammy gala at the Beverly Hilton hotel in Beverly Hills, California on January 25, 2020. (Photo by Mark RALSTON / AFP) (Photo by MARK RALSTON/AFP via Getty Images)

“We were made aware of the incident involving Mr. Pelosi by news media sources and understand this is an ongoing investigation so we do not yet have all of the facts,” said the CHP 11-99 spokeswoman.

“Members of the 11-99 Foundation are issued member ID cards which include the year they joined, current membership level, and their member ID number as is common practice with numerous membership-based foundations and associations,” said the spokeswoman. “These cards are used to identify our members at various public and private events and to show pride in membership and support of the CHP.”

Pelosi pleaded not guilty to two misdemeanor charges in connection with the DUI arrest on Wednesday.

A lawyer for Pelosi did not respond to a request for comment.

Content created by The Daily Caller News Foundation is available without charge to any eligible news publisher that can provide a large audience. For licensing opportunities of our original content, please contact licensing@dailycallernewsfoundation.org.

Paul Krugman shares a fascinating conversation he overheard at the supermarket

FACT CHECK: Does This Photo Show Sri Lankan Ex-President Gotabaya Rajapaksa On A Flight To Singapore?