Los Macorinos, the unsung heroes of Latin and Mexican music

You know their sound when you hear them. They’ve been around for decades. 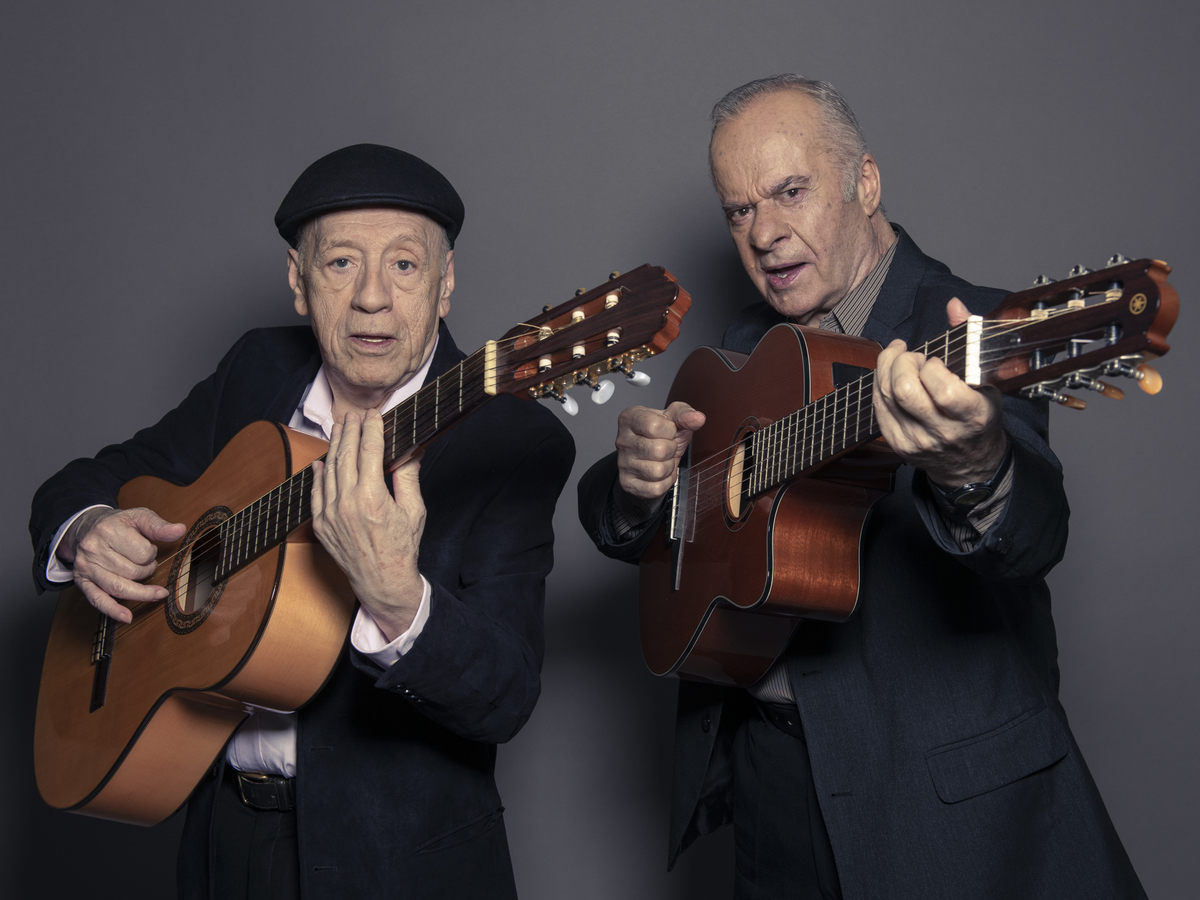 “With their music, they elevate our feelings, always fun and always conscious of beauty in every note that they play, says singer Lila Downs.

Allende and Peña started playing as a duet when Chavela Vargas recruited them to accompany her on a legendary comeback tour in 2003. They adapted to her needs with a sparse and intimate style.

“Every word had an intention. When she said ‘Drink this bottle with me!’ she would say it in such a way that she would transfer her intention to the audience,” he says. Their working relationship lasted 10 years, until her death in August 2012.

We attribute Pena and Allende’s success to having a particular stamp.

“Their work gathers a significant period in the history of Mexican music which has its pinnacle with their work as Los Macorinos”, Leon says. “And with this album, I’m sure many young musicians are going to follow their school.”

Violinist, guitarist and singer Ernesto Anaya agrees. He says Allende and Peña are the unsung heroes behind many projects, but at the end of the day, what matters is who they are as musicians.