Something noteworthy happened at the UAW convention last month: surprises.

And while they weren’t all great, the fact that they happened at all during what has for decades been a giant rubber-stamp party shows that the Detroit-based union is now at least pointed in the right direction — even if the road ahead looks bumpy and full of curves.

Perhaps the biggest surprise came when delegates agreed to adopt a runoff process for elected officers to ensure that any potential victor must capture a majority of votes for the office they seek — as we had suggested in February when a federal judge ordered the union to change its constitution and election system. In doing so, delegates eschewed a proposal that would have adopted so-called ranked choice balloting in favor of the more costly runoff process.

We continue to believe that head-to-head runoffs of the top two vote-getters for each office will ensure that future union leaders have a clear mandate and aren’t the beneficiaries of electoral chicanery. As we noted then, “a majority-vote requirement will be needed to break the UAW Administrative Caucus’ decades-long grip on power,” if that is what UAW members desire, and should guarantee UAW members are at least offered a clear alternative.

Convention delegates also wisely imposed a $2,000 cap on contributions to officer candidates but foolishly suspended enforcement until after the current election. If the goal is to ensure that no candidate is unduly beholden to outside monied forces that might have paved their way to elected office, it makes little sense to us why such a restriction shouldn’t be enacted immediately.

And as if to prove to the world that reform is still needed inside the UAW, delegates voted to increase weekly strike pay to $500, only to have that increase rescinded in the last few moments of the convention, after many delegates had departed. The proper level of strike pay is a question best left to UAW members and their delegates, but the ugly process by which the increase was rescinded smacked of exactly the kind of heavy-handedness that got the union into trouble with its members in the first place.

As the world has learned many times over, democracy can sometimes be a costly, messy business fraught with anxiety.

UAW members will be learning that lesson firsthand over the next several months — and should be grateful to do so. Improving the customer experience: Matt VanDyke, former CEO of the FordDirect joint venture with franchised dealers, left Ford to become president of digital marketing vendor Shift Digital. In an interview with Automotive News, VanDyke says the move gives him the opportunity to work on a bigger scale with more brands and more dealers. And he says it will allow him to make progress on what he calls a “really unique opportunity” to improve customers’ experience online. 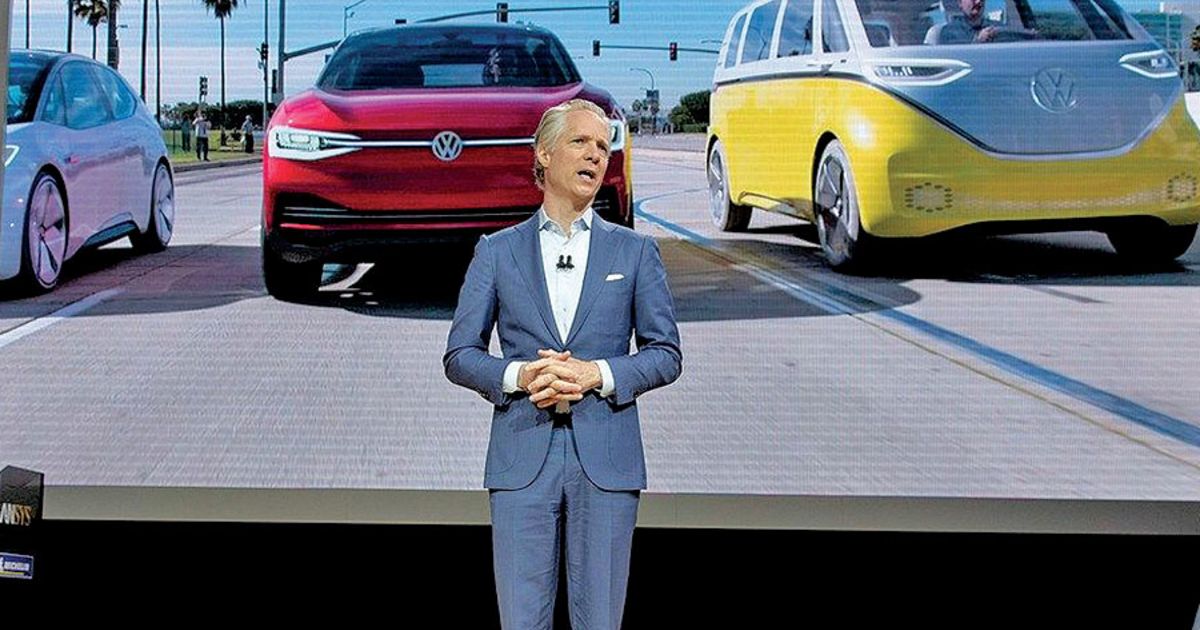 Speaking of dealers … Volkswagen retailers who were excited about the stability that Scott Keogh would bring to the job of CEO of VW Group of America now find themselves back on the executive merry-go-round, as Keogh officially steps down Sept. 1 to build the Scout brand from the ground up. Dealers are concerned that the German automaker will continue to cycle executives in and out of North America.