The Vampire Dies in No Time Anime Returns in January 2023 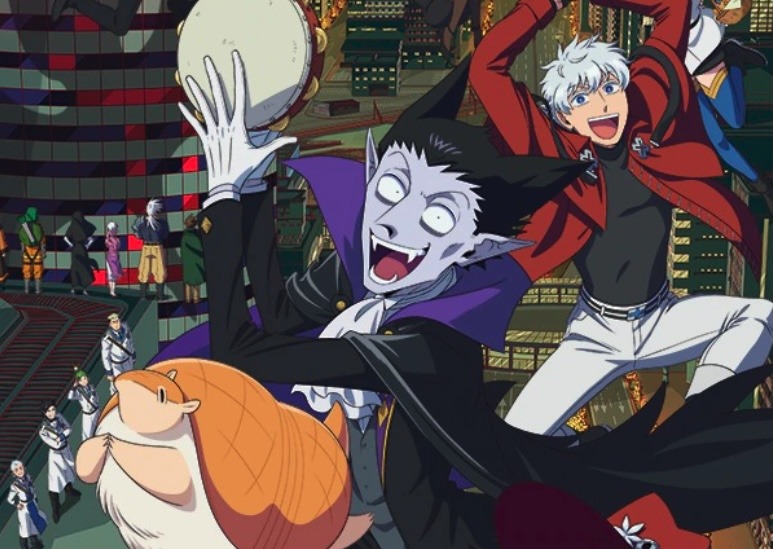 Ronaldo and Draluc are getting ready to return to our screens in a second season of The Vampire Dies in No Time anime, and we finally have another update on the series. Following up on the season 2 plans that were announced back in December, broadcast timing has the show lined up for a return in January 2023, and a new key visual was revealed along with a cast addition. 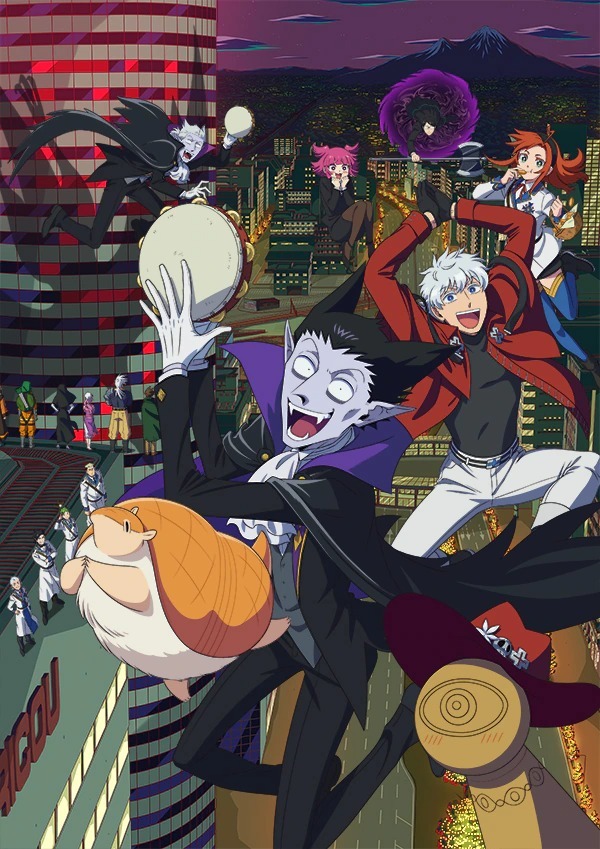 Joining the cast for the second round is Ayumu Murase (Ginro in Dr. STONE), who voices Mikazuki. 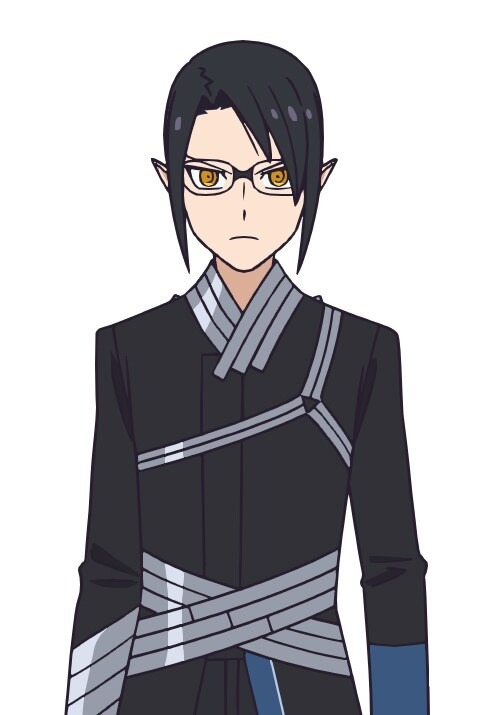 Funimation streamed the first season of the anime—which is based on the manga by Itaru Bonnoki and directed by Hiroshi Koujina (Hunter x Hunter) at anime studio MADHOUSE. Here’s the official description:

Legendary vampire hunter Ronaldo finds an unlikely (and unwilling) ally in Draluc, the world’s weakest vampire who turns to dust at the slightest attack. Together they’re in for more hilarious misadventures than you can shake a stake at, including enemy vampires, axe-wielding editors, and other pains in the neck.

The Town of Pigs Is a Dark, Moody, Visceral Horror Story